﻿A new 200-mile coastal road trip, showing off the lesser-known side of the Lake District, has been launched.

Named the CCR200, the route stretches through the west of Cumbria from Morecambe Bay in the south to the Solway Firth in the north. Tourists exploring the route can discover two Areas of Outstanding Natural Beauty (AONB) and various nature reserves, as well as other attractions like secluded beaches and castles. Also included in the route is a 32-mile stretch of England’s Coast Path, which recently opened between Whitehaven and Silecroft beach.

The road trip has been split into five sections, with the idea being that you can cover each section in a day, with itinerary ideas and a mix of campsites to choose from. The route is aimed at campers of all kinds - including those in motorhomes, campervans, caravans and tents.

Managing Director of Cumbria Tourism, Gill Haigh, said: “The CCR 200 route aims to open people’s eyes to all the hidden gems they may not be aware of, particularly along our stunning coastline which stretches from Morecambe Bay to the Scottish border, taking in Areas of Outstanding Natural Beauty, layers of hidden heritage and history, and plenty of water-based activities for all the family.”

For high-quality campsites from the Premier Parks group to stay at along the route, there is Shepherds Views Holidays, near Holmrook, and Stanwix Park Holiday Centre, near Silloth. 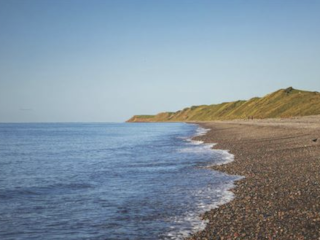 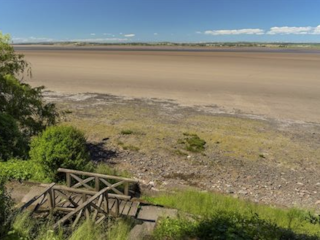 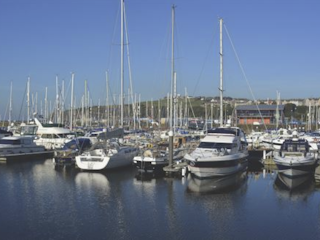 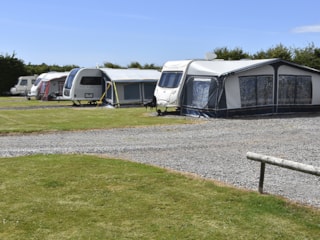 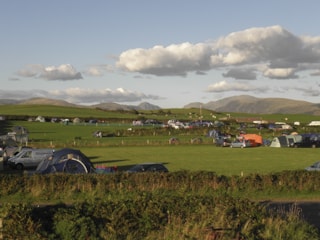 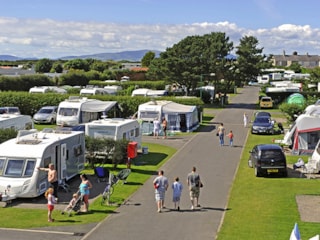 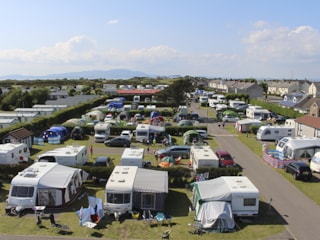