Polmanter Touring Park in St Ives has won Gold for Camping and Caravanning Park of the Year at the Cornwall Tourism Awards.

Owners of the family run site, Phillip and Becki Osborne, accepted the top accolade virtually, as organisers hosted an online Zoom event on Thursday 25 February, with pre-delivered packages of food and drink to help the finalists celebrate their success.

Polmanter was commended for its range of five star facilities and focus on customer service. They were also marked highly for ongoing investment in the site, which has included a shop and reception redevelopment, additions to the outdoor play equipment and refurbishment of its ‘Stable Bar’.

Becki, Co-owner of Polmanter Touring Park, said: “We’re over the moon to have won Gold! It’s a real honour to be recognised amongst some of the leading tourism businesses in Cornwall.

“As regular campers ourselves, we aim to deliver an outstanding holiday experience, with all the extra little touches that we look for and expect when holidaying with our kids. We’re always looking for opportunities to make the site even better, so we’re thrilled to be acknowledged for this.”

“In over 50 years of running the park, we’ve never experienced anything like this past year. It really was a credit to our dedicated team and loyal customers who worked together to ensure that we could still welcome families safely to St Ives, and we look forward to doing so again when we are able to reopen.”

Becki added: “We’d like to say a big thank you to the team at Cornwall Tourism Awards for going the extra mile to organise an award ceremony despite the challenges. Everyone’s been under such a lot of pressure recently, so to be able to relax for a couple of hours and enjoy each other’s achievements was a real treat!”

Polmanter will add this accolade to their collection, including Gold awards in both the Cornwall and South West Tourism Awards in 2018/19 and a Tripadvisor 2020 ‘Travellers’ Choice’ award. They will now go on to be considered by the judging panel for the regional South West Tourism Excellence Awards in March. 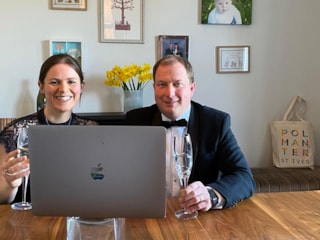 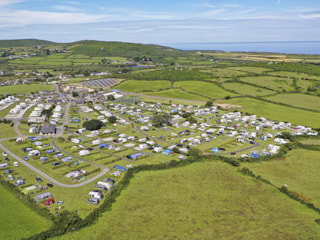 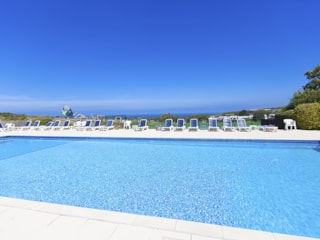 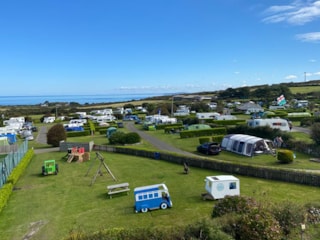