The South West England Tourism Excellence Awards celebrates the superstars of tourism in the counties of Cornwall, Devon, Dorset, Somerset, Wiltshire and Gloucestershire.

76 winners were announced at the 2020/21 awards in an emotional online event.

The awards programme opened for entry in March 2020 and, with plenty of adaptations and extensions along the way, it concluded on 22 April 2021. In the same way that hospitality businesses have had to change and innovate during this extraordinary period, so too have the awards, with judging taking account of business entries, digital presence and feedback along with evidence of Covid-secure measures, prior to decisions taken by an independent panel.

The awards were presented online on 22 April, with every winner given the chance to react to their award during one of three hour-long sessions. Emotions were running high, with winners ‘over the moon’ at having cause for celebration. The three Premier Parks that took home awards are detailed below. 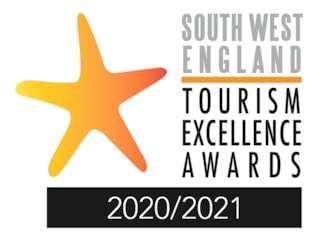 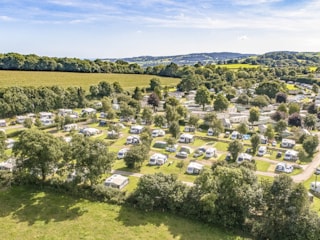 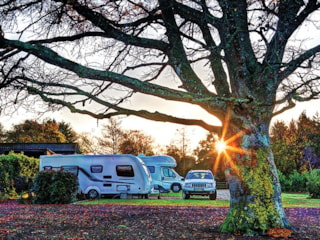 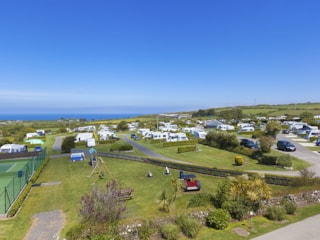