Make the most of the start of 2020 with a selection of sites that are open from January or February ... 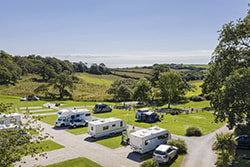 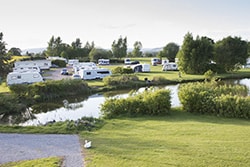 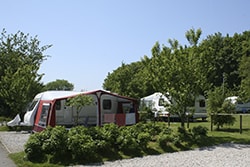 Heligan Camping & Caravan Park, Cornwall (open from 3 January)
Adjacent to the Lost Gardens of Heligan, this site has an open parkland feel with toilets/showers, a laundry, shop and play area. 30 minutes' drive to The Eden Project.

Hawthorn Farm, Kent (open from 6 February)
Set in 28 acres of outstanding beauty that has been expertly landscaped, Hawthorn Farm Holiday Park is situated four miles from the Port of Dover. 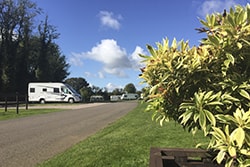 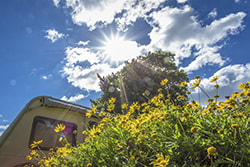 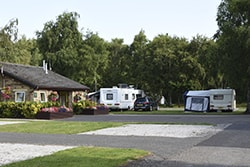 Little Satmar Holiday Park, Kent (open from 6 February)
Just four miles from the port of Dover and close to Folkestone, this is a small and welcoming park in a tranquil location. The Battle of Britain memorial is one mile away.

Quex Caravan Park, Kent (open from 6 February)
A partly wooded site with the beach at Minnis Bay only two miles away. The Quex House Museum and Gardens adjoin the park and there's a small shop and cafe on site. 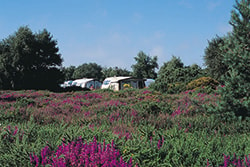 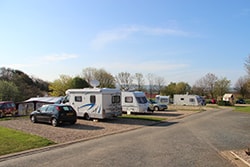 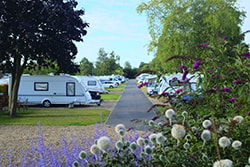 Kelling Heath, Norfolk (open from 10 February)
Set a mile from the Norfolk coast, Kelling Heath is a 300-acre park set among woodland and heathland. There's a health and fitness club, bar and restaurants all on site.

St Helens in the Park, North Yorkshire (open from 16 February)
Situated on the edge of the North York Moors National Park just six miles from Scarborough with family friendly and adult only areas.

Swiss Farm Touring & Camping, Oxfordshire (open from 14 February)
This picturesque five star campsite is just a 10-minute walk from the many delights of Henley-on-Thames town centre, and yet it sits in a beautiful, secluded spot perfect for enjoying the Oxfordshire countryside.