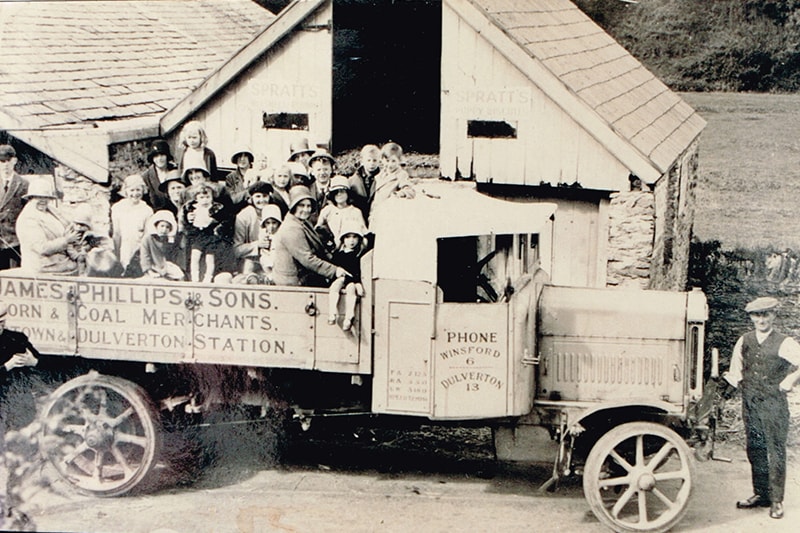 Exe Valley Caravan Site is in the grounds of the old Bridgetown Grist Mill. The history of the mill can be traced back 400 years and it could be earlier but because the mill was part of a large country estate the records have not been found.

The millers delivered the flour by horse and cart, hence the need for a five-acre plot of land on which the horses could graze and this is sandwiched between the River Exe and the mill stream. When the horses were redundant, the field became occupied by cows and a milking shed was built. The mill stream was used to generate a small amount of electricity for lighting in the village and a machine shop was built which also housed batteries for the electricity. 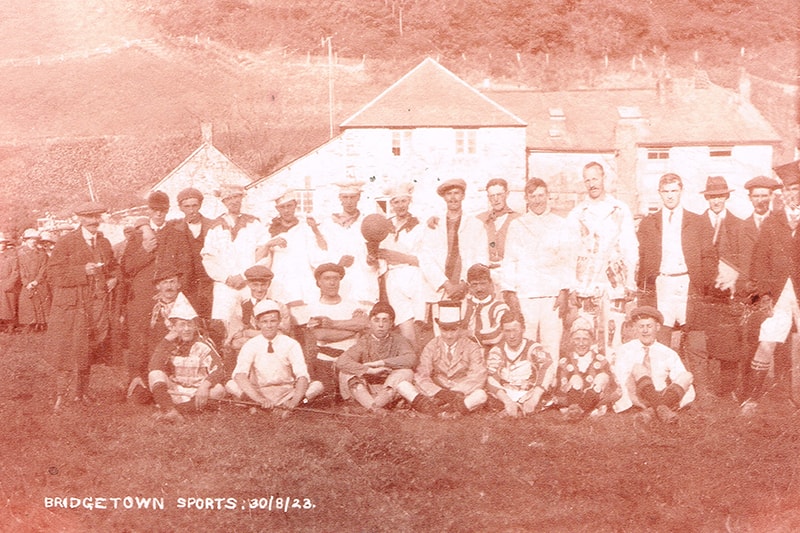 However, by the 1950s milling of flour had ceased, and the national electricity grid arrived in Bridgetown to replace the generator. The way was open for the establishment of a campsite. After very much local debate and the imposition of draconian conditions a licence was granted by the Exmoor National Park Authority in 1971 for 12 camping units.

Over the 50 years of camping since then improvements have been added while at the same time preserving the characteristic features of the National Park location. Most of the milling machinery is still in place, and campers are invited inside the Mill House to see the operation of the sluice and the old wheels of industry turning. The mill stones are incorporated into the owner's dining room and the sack hoist operates through the apartment.

The milking shed has now become a shower block. The machine shop has become the toilets and reception has moved from the Mill House to a wooden building at the site entrance. This building also supports a shop, off licence, and local information. There are now 50 pitches and particular attention has been paid to quality in the various improvements throughout the campsite. So much so that the site has been awarded five gold pennants by the AA, five stars by Visit England, along with nclusion in the Premier Parks group. 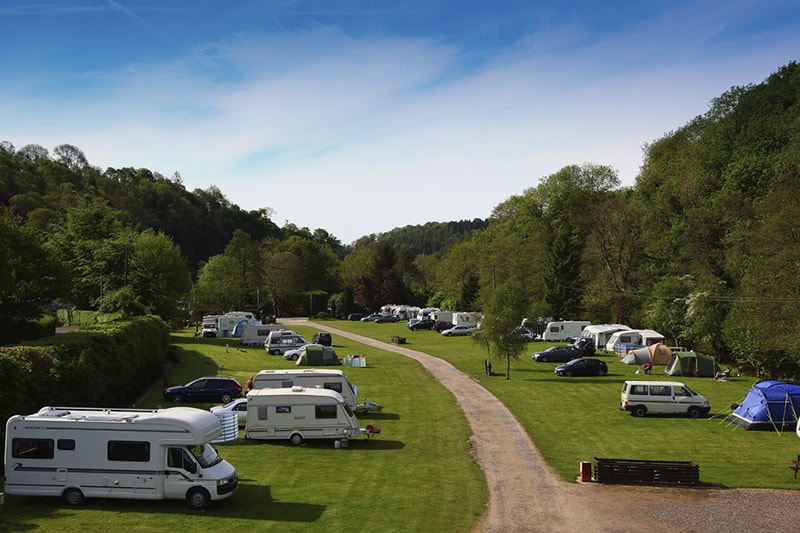 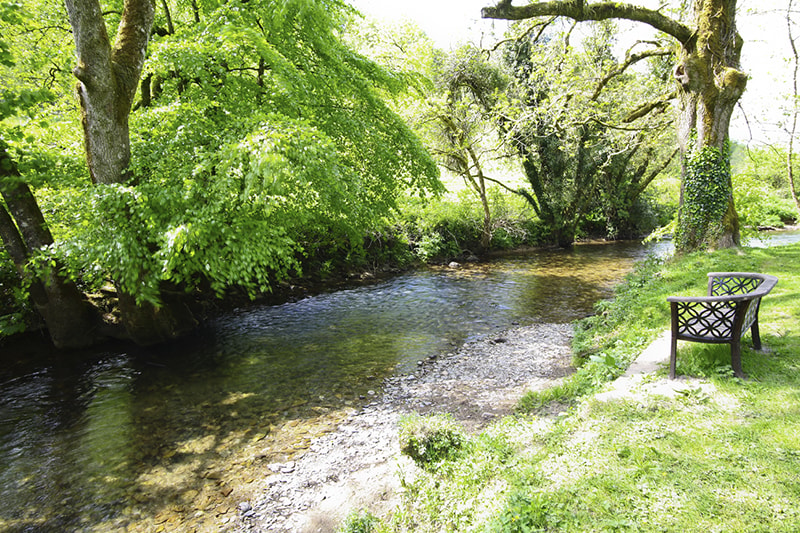 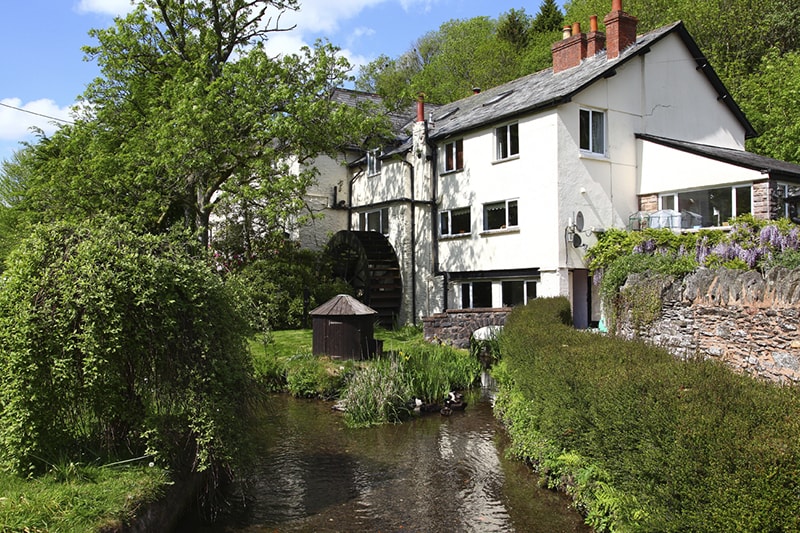 Once campsites are allowed to reopen, there are plans for the site to celebrate its golden anniversary during 2021, which will be an enjoyable event for both the local village and campers alike.

An adult-only campsite in the Exmoor National Park with every pitch beside the River Exe or the sparkling Mill Stream. This award-winning site has all the facilities you need, including a riverside dog walk, a modern toilet and shower block, and even a working watermill! You can access plenty of walks from the site and there is an abundance of local wildlife.