Things to do in Dorset

Our pick of the top things to do in Devon...
To view all our Premier Parks campsites in Dorset, click here.

EXPLORE PURBECK
The Isle of Purbeck is actually not an island at all, but a 60 square mile peninsula surrounded by water on three sides. Dramatic Corfe Castle has a rich history dating back before the civil war and commands a lofty position above the village of the same name. The Blue Pool at Furzebrook is a Site of Special Scientific Interest, featuring a serene 20 acres of woods and heathland around its main water feature.

PICTURE PERFECT COAST
Even if you’ve never visited, you will most likely have seen pictures of Durdle Door - it is hugely popular with outdoors folk and one of the most photographed landmarks in the area. To experience it close up, follow a path down to an area of land which overlooks the beach and arch. Once you’ve captured that classic image, head onwards to the equally photogenic beach at Lulworth Cove a short distance away. 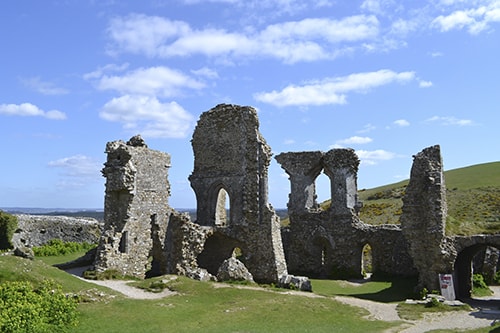 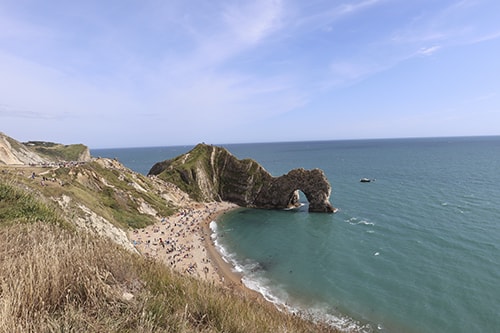 WANDER ROUND WAREHAM
The riverside market town of Wareham boasts a history going back more than 2,000 years, and up until the 14th century it was a busy port. These days it is somewhere to relax, have something to eat, hire a boat or take a trip along the river. Take a walk around the Saxon walls and visit the town museum to learn more about its horrible history of Viking attacks, and civil war skirmishes.

BUSTLING BOURNEMOUTH
No matter the time of year, catch the cliff railway down to the beach at Bournemouth and you’ll find holidaymakers making the most of the seven miles of sands. As well as the traditional seaside attractions, Bournemouth’s pier has a range of high-adrenalin activities on offer, including a climbing wall, a highline obstacle course and a terrifying looking zip-wire. Bournemouth has plenty of shops, restaurants and a buzzing nightlife. Image by Diego Torres from Pixabay

FOSSIL HUNTING
As stunning as the Jurassic Coast is, this is nothing compared to the 180 million years of history to be explored along this magnificent stretch of shoreline. Fossils of all sorts have been found here over the years. The beaches are filled with people searching for fossils amongst the pebbles and rocks of the shoreline, with organised ‘fossil walks’ available to be booked at the likes of Charmouth Heritage Centre near Lyme Regis. Image by dimitrisvetsikas1969 from Pixabay 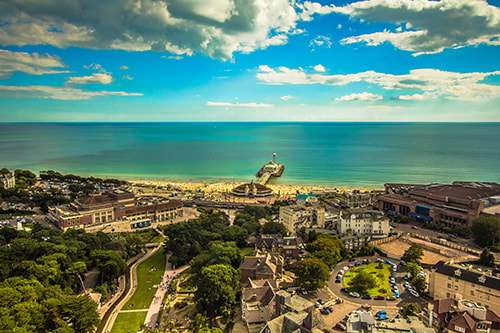 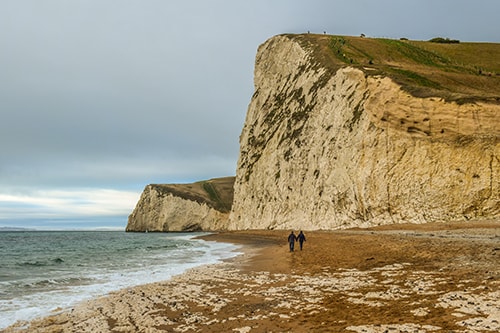 DELIGHTFUL DORCHESTER
Dorchester is a typical market town that has five excellent museums and exhibitions. The Dinosaur, Tutankhamun and Teddy Bears museums and the Terracotta Warriors and Mummies exhibitions are all within walking distance of each other.

FOR RAINY DAYS
The Tank Museum at Bovington boasts the world’s best collection of tanks and tells the story of armoured warfare spanning over 100 years of history. Not a zoo but a chimpanzee and primate rescue centre, Monkey World, near Wareham, is home to hundreds of chimpanzees and monkeys.

FEELING INSPIRED?
Take a look at our Premier Parks in Dorset.