Things to do in Somerset

Our pick of the top attractions in Somerset...
To view all our Premier Parks campsites in Somerset, click here.

CHEDDAR GORGE
Just a few miles south of the M5 motorway is one of Britain’s most spectacular natural wonders – Cheddar Gorge. Start by climbing the 274 steps up the side of the gorge to the Lookout Tower. Once there, you’re on top of the world, with panoramic 360° views. You can take a four-mile walk right around the top of the gorge, too. There’s just as much fascination below ground in this area too with Cheddar Gorge’s caves that were formed 500,000 years ago.

WOOKEY HOLE
Wookey Hole is home to the biggest cave system in the UK. It was also home to the Witch of Wookey, an alleged witch who used to live there, and who appears in residence at peak times. The caves are stunning, with underground lakes and strange rock formations. Other attractions at Wookey include a Victorian penny arcade, a cave museum, dinosaurs, and crazy golf. 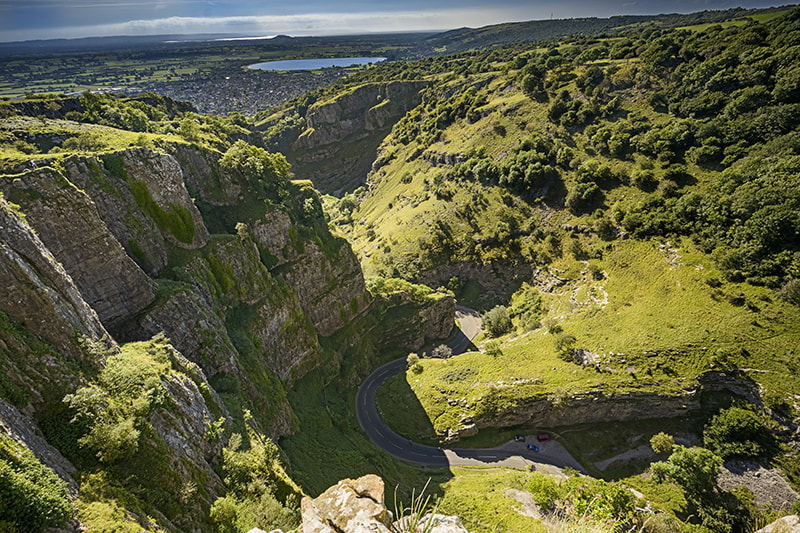 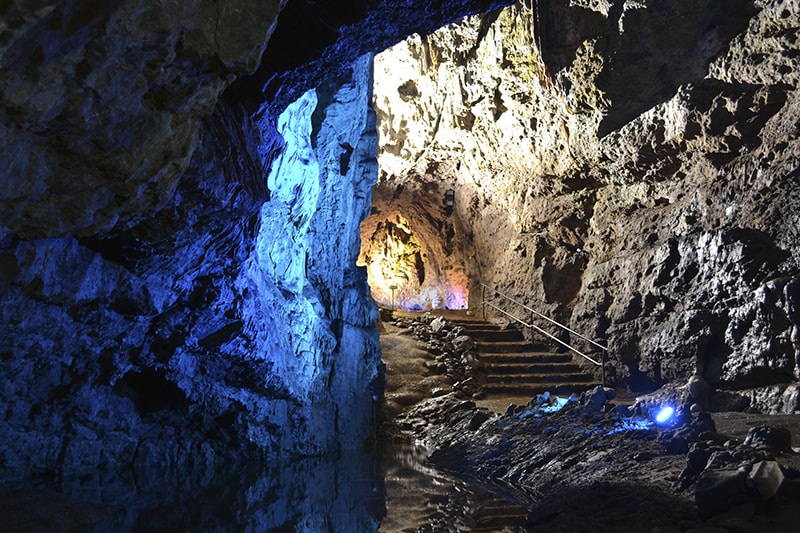 BATH DAY
The magnificent Georgian city of Bath, a UNESCO World Heritage Site, is a must-visit and top of the attractions list has to be the Roman Baths. It’s one of the best-preserved Roman remains in the world. Thermae Bath Spa is Britain’s only natural thermal spa, where you can try the latest treatments as well as traditional hot water benefits. Bath is rich in culture and entertainment, and a great shopping destination.

SOMERSET HISTORY
Montacute House is a National Trust property that still looks magnificent to this day. After touring the house, enjoy a picnic among the trees followed by a wander around the grounds, enjoying the koi carp in the fountain pond. Montacute village is also home to the mildly eccentric TV, Radio and Toy Museum – nostalgia fans should definitely spend an hour or two here!

WELLS AND GLASTONBURY
The cathedral in the city of Wells is an impressive sight - especially if you’re a fan of gothic architecture. Nearby Glastonbury has rows of shops selling a wide variety of weird and wonderful items and all kinds of quirky bits and bobs. Glastonbury Tor takes about 25 minutes to ascend the steep hills, but it's worthwhile - the views are amazing. 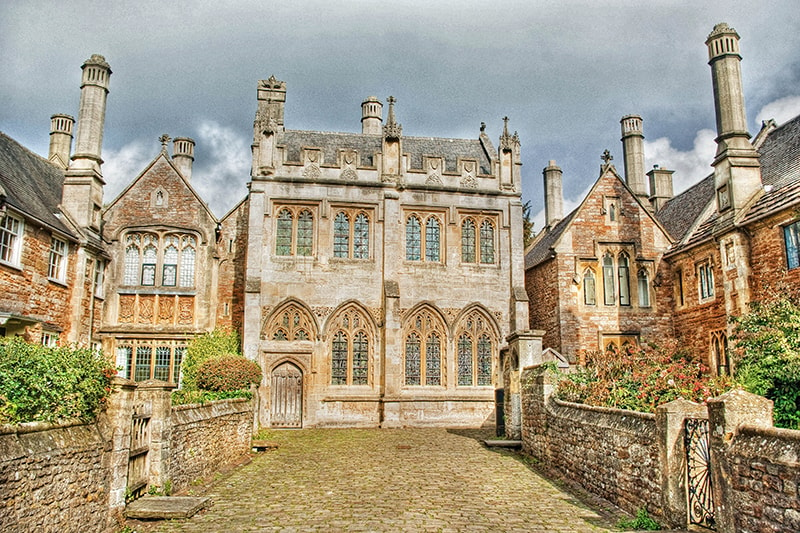 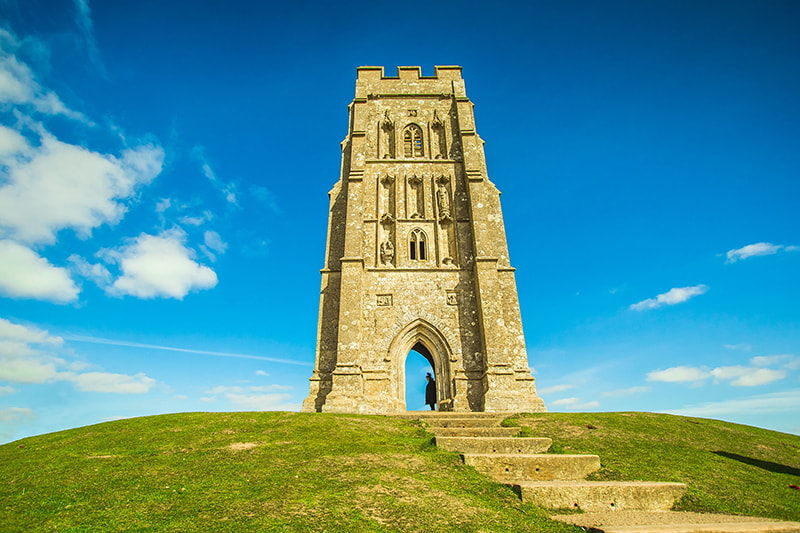 A DAY ON THE TRAIN
The West Somerset Railway takes you on a glorious 20-mile trip from Bishops Lydeard to Minehead through lovely scenery passing through the Quantock Hills and along the coast of Exmoor.

BESIDE THE SEASIDE
Weston-super-Mare is the biggest and longest established of the traditional Somerset seaside resorts. It is a bustling and vibrant beach location. The views over to Wales and of nearby Exmoor are enhanced by the long sweep of Weston Bay and the broad flat sandy beach has as so much open space. Weston has everything you would expect of a seaside resort including fairground rides, arcades and plenty of shops. There are even three piers.