A new, modern site in a country park location

Waleswood Caravan and Camping Park opened in April 2019. The site is located within Rother Valley Country Park and owned and operated by Rotherham Metropolitan Borough Council.

The fields where the campsite has been developed were previously pastureland for Highland cattle and sheep. Prior to being a country park, an open cast coal mine operated on the site.

Waleswood Hall and Waleswood Farm, where the name comes from, were to the north of the campsite where Gullivers Valley Theme Park is today. This farmland was part of the Pithouse Farm estate and the farmhouse was somewhere in the middle of what is now the golf course.

The Darcy family lived and ran the first mill building from 1631 and the second 18th century mill building was transferred to the Dawson Family in 1906. The farmhouse and mill building are still in place at the country park and the cattle shed is now the stables café. 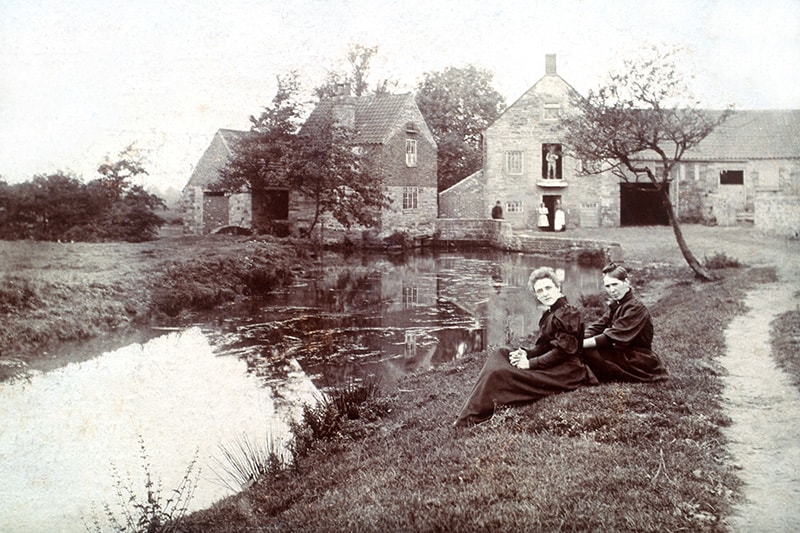 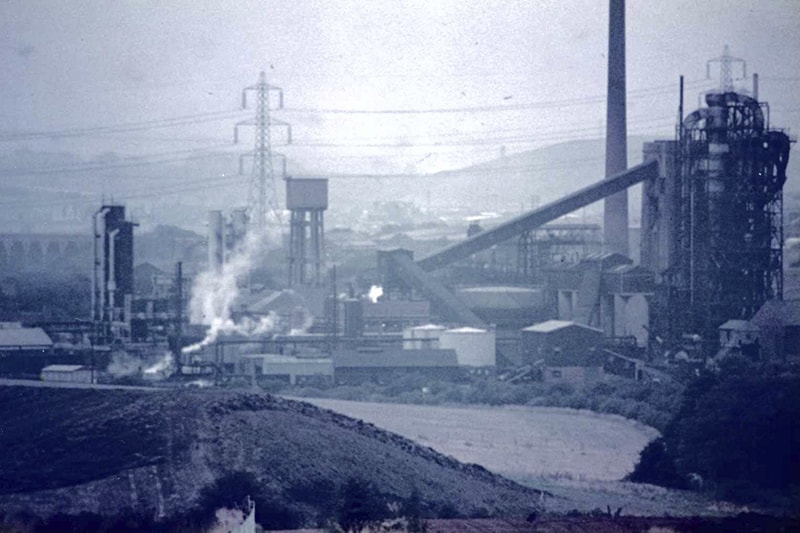 The land was taken over by the British Coal Opencast Executive for Open Cast Mining between 1976 to 1982, then followed a year of restoration work before opening as Rother Valley Country Park in 1983. The opencast mining site was always planned to be transformed into a country park with leisure lakes, a nature reserve, walking and events. The campsite area was identified by the Coal Board 40 years before it was finally developed to offer views of the Country Park, Sheffield and on towards the Peak District.

The development of the campsite was supported by councillors and management at Rotherham Metropolitan Borough Council in 2017 and was invested in heavily to increase the visitor economy of the area. Customers had been asking for a high-quality campsite within Rother Valley Country Park for some time. When the campsite becomes significantly profitable, the income will be used to improve the country parks within Rotherham including Rother Valley. From the outset the campsite development was built with the aim of having a high-quality facility with an excellent customer care ethos. 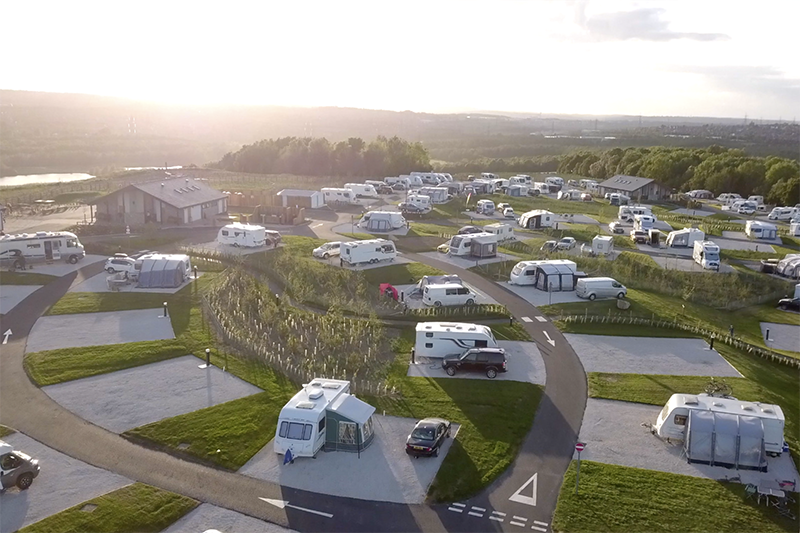 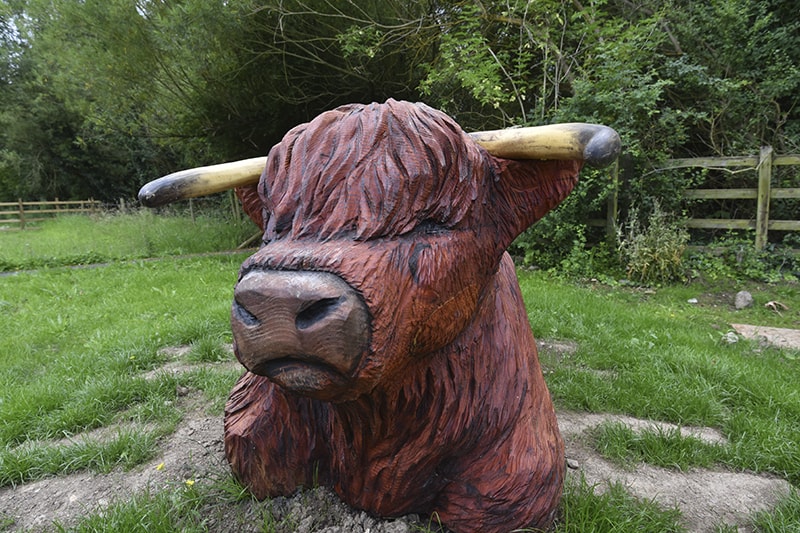 Once the development started the Highland cattle were relocated to a nearby field. The cattle wanted to see what was happening and eat the grass on the other side of the fence, so trampled it down to have a good look around, startling the contractors on site. The last thing you want to wake up to on your holidays is a highland cow peering in your tent or caravan, so they now have good stock fencing around the site and the cattle remain residents at the country park.

In recognition, there is a wooden sculpture of a Highland cow as you enter the campsite, which was commissioned from an internationally-recognised artist from Doncaster who travels the world undertaking chainsaw sculptures.

Set in over 12 acres of the 750-acre Rother Valley Country Park, Waleswood is set on the borders of South Yorkshire, Derbyshire and Nottinghamshire. There are plenty of walking opportunities, outdoor activities on the doorstep, or you can simply relax and soak up the natural environment. Pitches include fully serviced hardstandings and extra-large pitches, plus a tent field overlooking the park lakes.